The University of Leicester was one of the first Universities to offer Distance Learning courses. Opened in 1921, it was formally granted its Royal Charter 30 years later. The site for the University was donated by businessman Thomas Johnson as a World War I living memorial for the locals who made sacrifices, reflected in their motto Ut vitam habeant – ‘so that they may have life’.

A winner of the Queen’s Anniversary award, over the course of its history the University has consistently ranked in the top 2% of educational institutions worldwide. 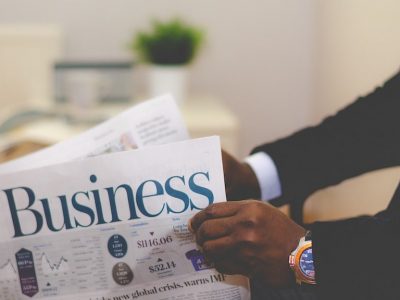 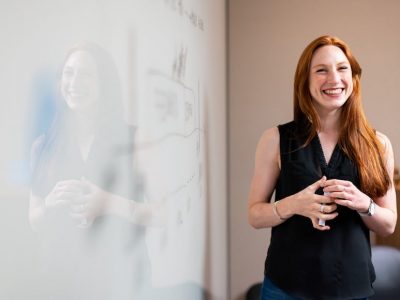 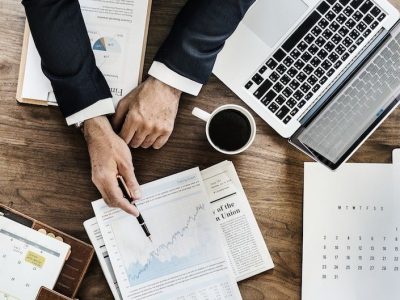 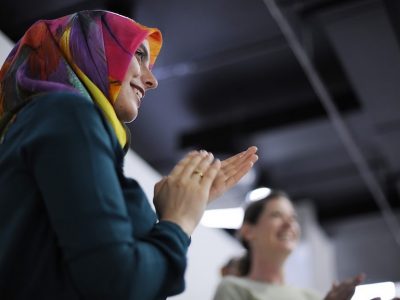 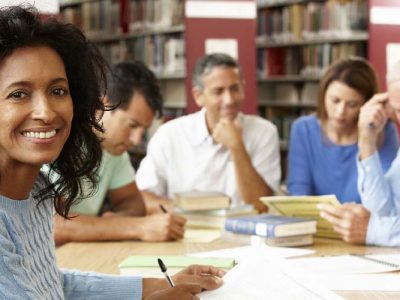 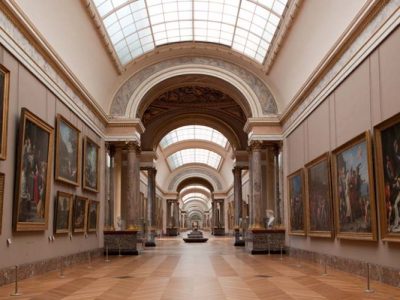 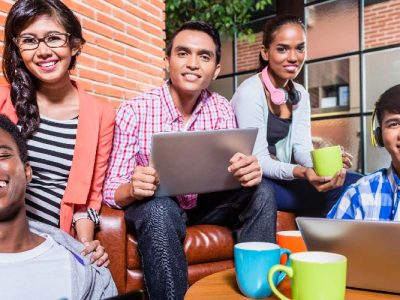 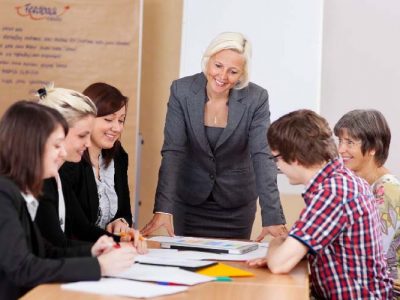 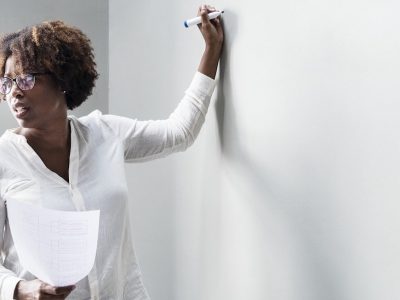 Master of Arts in Applied Linguistics and TESOL (Distance Learning) 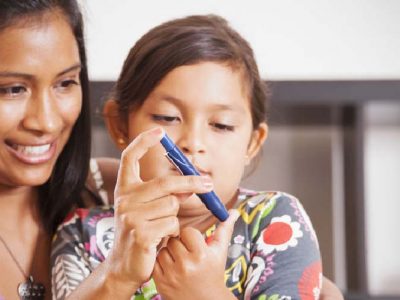 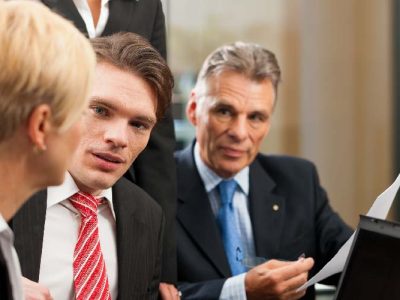 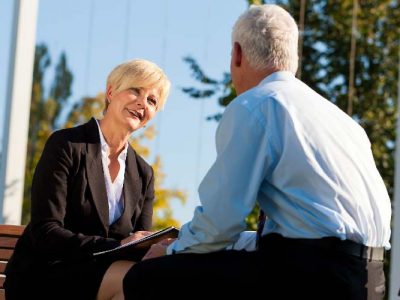 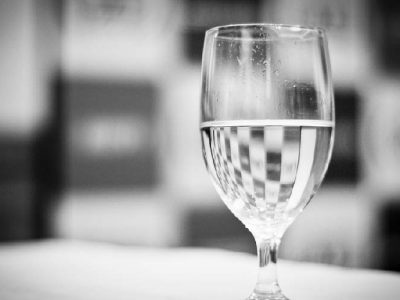 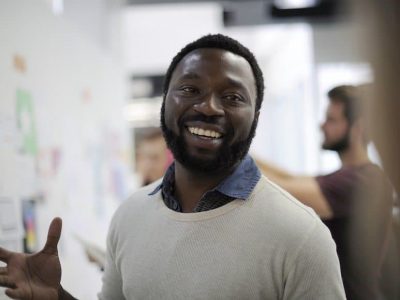 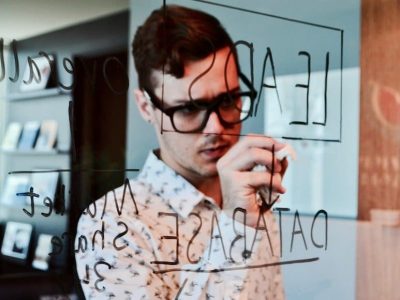 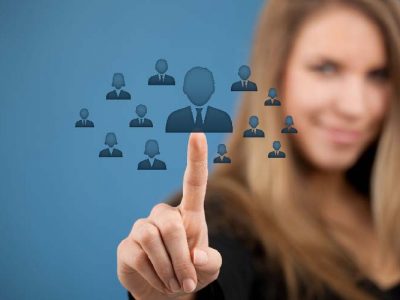 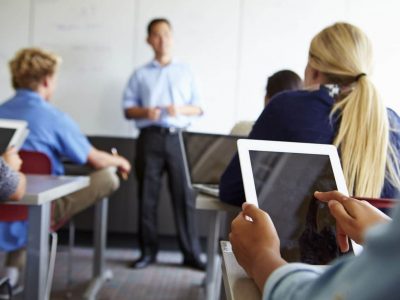 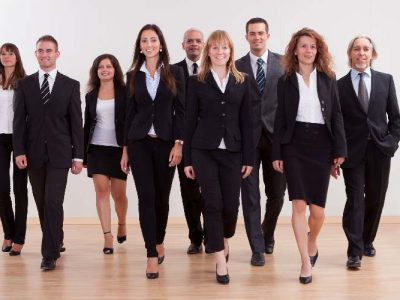 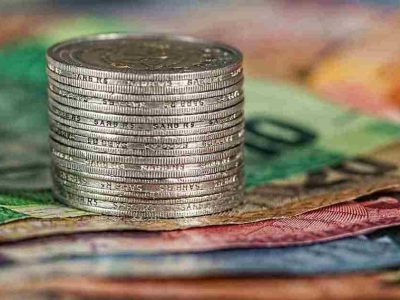 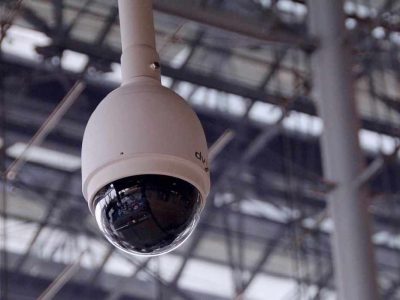 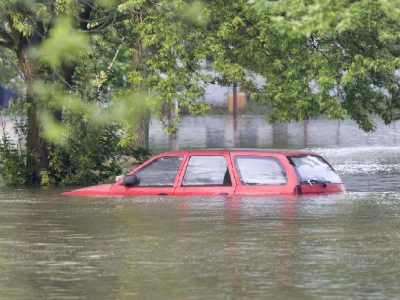 Get Started Now
Do NOT follow this link or you will be banned from the site!